A date worth celebrating: Day of the City of Pag

It’s not hard to see why the island of Pag became a top destination for holidays in Croatia.

A touch of sapphire blue, a splatter of sunshine yellow, a hint of stony grey and a pinch of vibrant green make the landscape of the island a real masterpiece, and the many little towns and sites on Pag all have a unique and interesting story. One of the top spots you definitely need to visit while touring the island is its largest town, also called Pag!

The day of the city

Don’t worry, “largest” in the context of the island doesn’t mean skyscrapers and terrible traffic, but a charming town with less than 3 thousand inhabitants. Its official day is on March 30th, the date on which Hungarian king Béla IV granted Pag the status of a free royal town in 1244.

Two years prior, in 1242, the king was in Dalmatia trying to flee the Tatars that were threatening to overtake his kingdom, getting all the way to the coast. There was a battle near Pag, and it is still historically unclear if the townspeople aided the king in his fight or gave him shelter, food and a boat to escape, but they clearly helped the king a lot, since he decided to show his gratitude by proclaiming Pag a free royal town.

Besides the city day, the townspeople also commemorate Pag City Foundation Day, officially proclaimed as a public holiday in 2019. It is on May 18th, marking the date that of the start of construction works on today’s location of the town in 1443. The new, current site of the town was chosen after inhabitants of Pag decided to build a new town because of the Ottoman threat. This wasn’t even the first time that the city of Pag moved during its history — find out why it changed locations.

Since the sweet spring weather allows for a livelier party, both days are celebrated on the same date, on May 18th. The big city fest starts with a special mass in the Church of Assumption of Holy Mary, one of the symbols of Pag. The city officials then award the most esteemed citizens and those that distinguished themselves by bettering the community. Since it’s Dalmatia, and no Dalmatian event goes by without food, there is always some kind of gastronomic event afterwards. In 2018, local highschoolers prepared authentic Pag recipes for their fellow citizens!

However, the biggest tradition is held in front of the Church of Assumption of Holy Mary. The local association “Paška Alka” reenacts the laying of the first city stone that happened on that same site so many years ago, and they even include a renaissance dance. 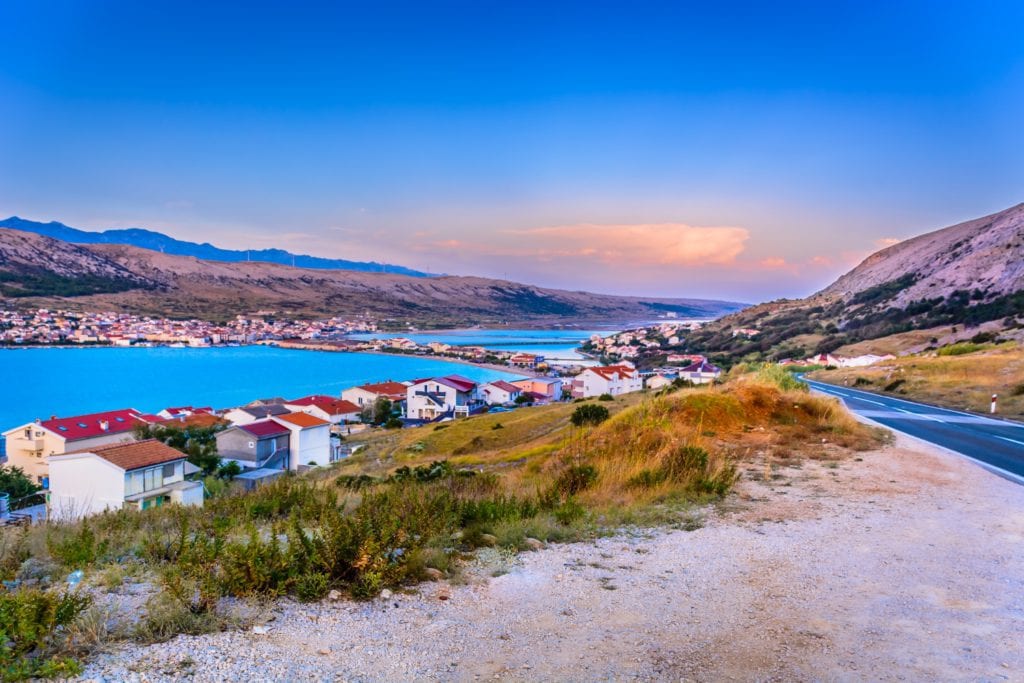 This jewel of the Adriatic is truly one of the most amazing destinations in Dalmatia. Find out more about Pag, Croatia and its interesting events and traditions, then come and experience them yourself!