An impressive and sometimes dangerous force of nature, the bura wind is certainly to be feared at times. However, it has earned great respect due to its many positive effects.

One of the important aspects of local knowledge and something that you will certainly come across when talking to Croats, especially on the coast, is the winds. There is a wind in Croatia called bura or, in English, bora. The definition of bura is a strong, dry northern or northeast wind that plummets from the top of Mount Velebit to the Adriatic sea. It is freezing cold even when it’s sunny and it is what causes roads and bridges to be closed, mayhem at sea, damage to houses and other structures. Bura even tore down a wind turbine at a wind farm on Pag. 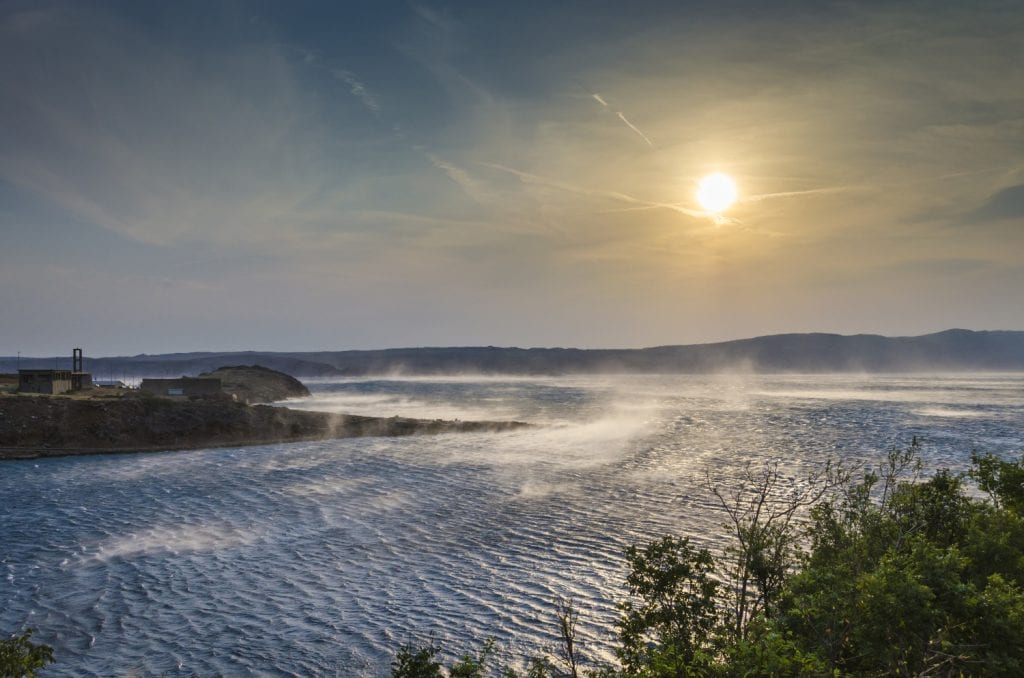 As with anything, there are two sides of the medal. As much as bura can be dangerous, it can also be very beneficial and it is generally regarded as the “good wind”, whereas jugo, the other important Croatian wind that comes from the south, is the bad one. It is bura that gets the credit for the unparalleled taste of Pag cheese and lamb, as it carries the salt sediment from the sea which the sheep than graze on, making their way through the barren terrain in search of wildflowers and medicinal herbs like rosemary and sage. It is also responsible for the drying process of pršut, the prized cured ham of Istria and Dalmatia.

Bura owes its good reputation to the positive effects it has on people. It cleans the air, chases away the clouds and brings mental clarity. It is refreshing and invigorating, the complete opposite of jugo which is usually blamed for melancholy, laziness and, of course, rain. There is nothing more pure than the crystal clear air after bura, allowing you to sea as far as Italy. The colours become so bright that you feel like you vision has suddenly improved. People from the sea appreciate and welcome this wind despite its negative sides – unless you are at sea when it gets to you. You would not be so happy in that case. 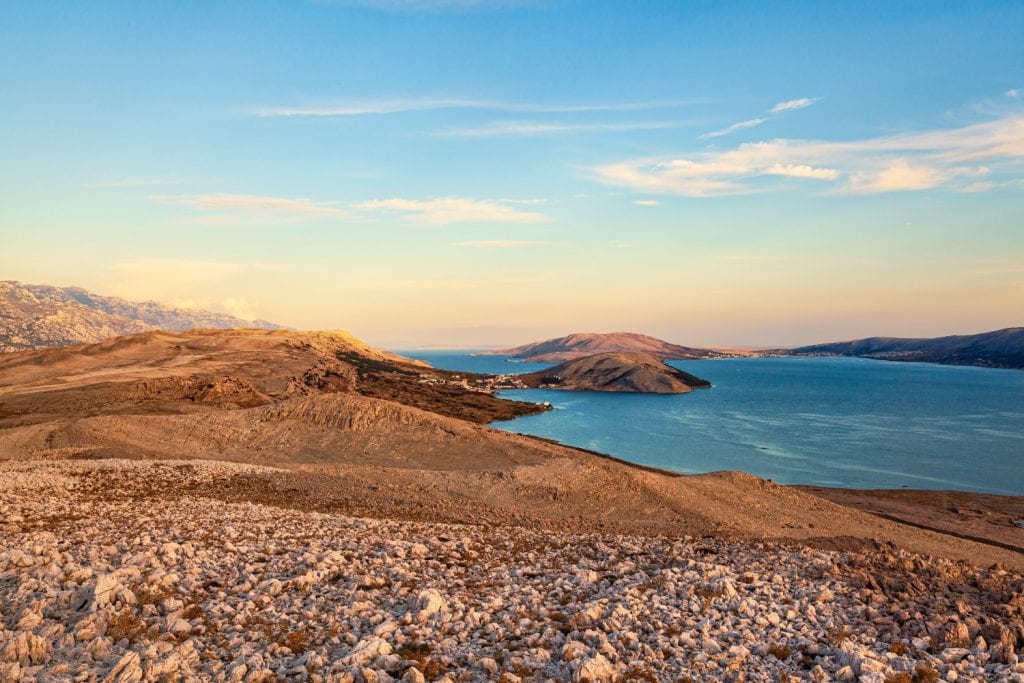 In February 2012 during the Eastern European Cold Wave, the wind was so strong that the shoreline froze and piled up with snow in Senj, a town where bura regularly reaches impressive speed. On the island of Pag, bura threw fish out of the sea. Ripping trees with roots and destroying roofs is a common pastime of bura’s – that is why houses on the coast are made of stone.

This natural phenomenon is also what inspired Rimac when naming Nevera, the new hypercar. Nevera is the word for tempest or storm in Croatian, so the name pays tribute to the power of nature, the force of the wind. 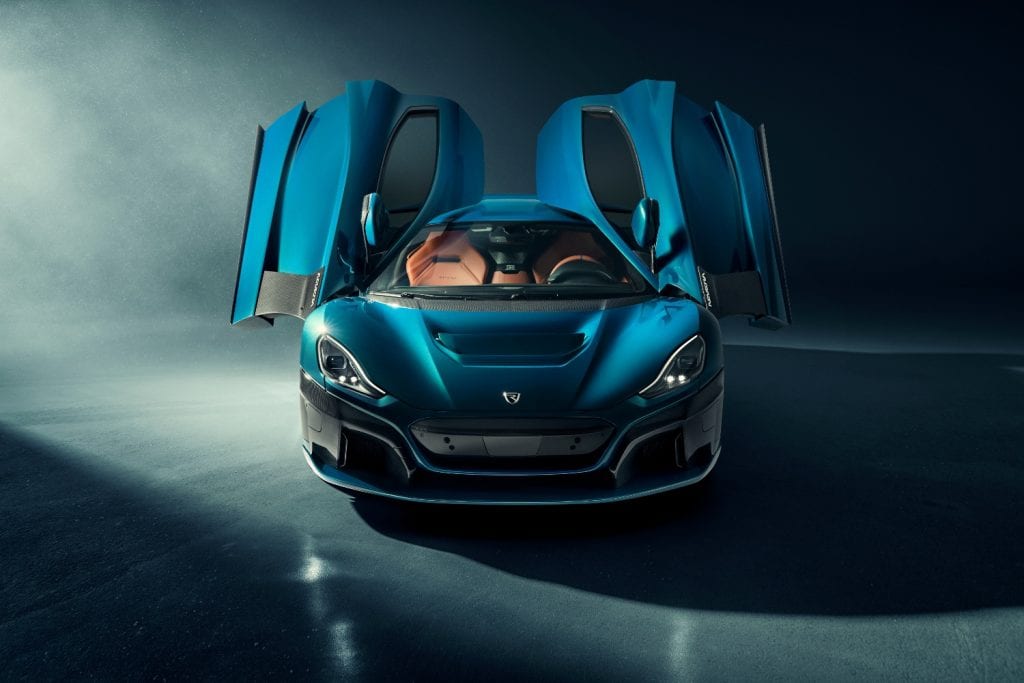