Discover the pristine nature of one of the most stunning islands in the Adriatic Sea.

Located in the Kvarner Bay, Cres now proudly owns the title of the biggest island in Croatia, which formerly belonged to its northern neighbour, Krk. The 406 km² area has a scarce population of a little over 3000 people, making it a haven for all those who want a peaceful retreat where they can get in touch with nature.

The Adriatic has many preserved natural areas, but Cres is known for a landscape that is pristine beyond expectations. The numerous beaches are no exception! Notable ones include Sveti Ivan, a beach located on a cove below the cute medieval village called Lubenice, the Plava Grota beach with an enchanting cave of the same name, and Mali Bok, the protected home of a variety of rare bird species.

There are many other hidden coves and tiny beaches that you just need to discover by yourself, but they all have one thing in common: no plastic wrappers or empty soda bottles lying on the shore. While visiting, make sure to act environmentally-friendly in order to preserve the beauty that the locals are so proud of!

Speaking of locals, there may be one body of water on the island that they appreciate more that the crystal blue sea. The water in question is Lake Vrana, a crypto depression and natural karst phenomenon. The huge lake is located in the center of the otherwise dry, waterless island terrain and provides drinking water for each person living there. 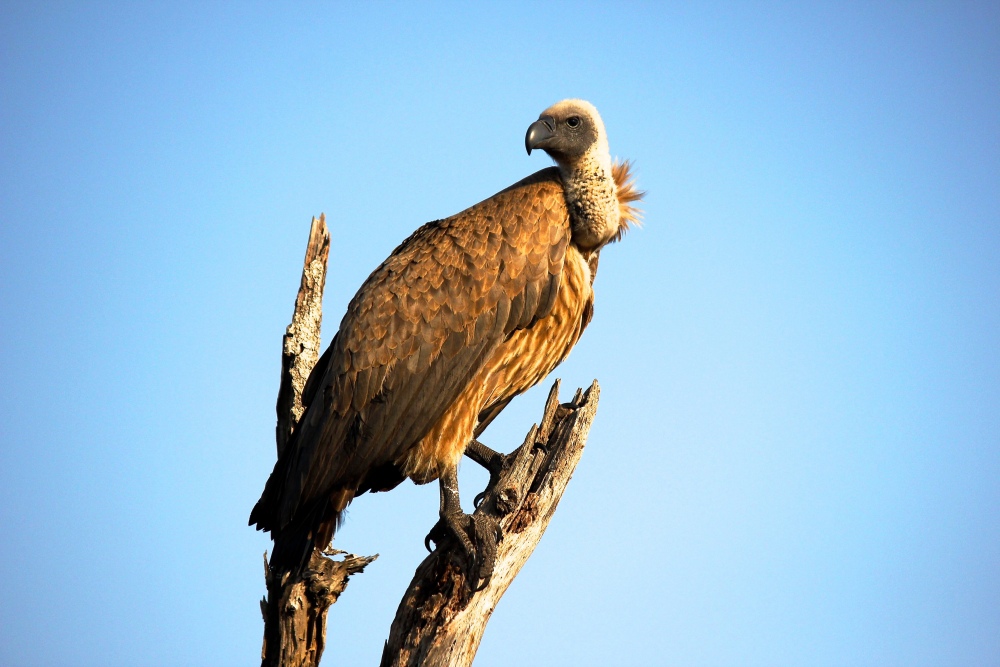 The rarest animal species inhabiting the island is the griffon vulture. You’ll recognize this endangered vulture by its trademark white neck ruff and huge wingspan of 2,40 – 2,80 metres. Its intimidating appearance doesn’t phase the people of the Cres town Beli, where most of the griffons live. The villagers know that the huge birds would never prey on living beings, and actually find the vultures feeding from animal carcasses very useful!

Your next vacation stop: Cres, Croatia

Make no mistake — it being a quiet haven doesn’t mean that the island is boring. Aside from the aforementioned gorgeous Cres beaches, you should definitely visit the biggest town on the island, also named Cres. The charming city will delight you with its 16th century Venetian tower, a gothic-renaissance building called the Arsan Palace, as well as remnants of massive walls that protected the city in the Middle Ages.

After roaming the cobbled city streets, try some of the more daring activities that Cres has to offer, such as free climbing, windsurfing, kitesurfing, sea kayaking and spearfishing.

While you’re there, make sure to explore other magnificent spots on Croatia’s gorgeous, thousand-island coastline. Take your camp to the nearby island of Pag and enjoy your stay in Camping Village Šimuni!