The extreme geographical points of Croatia

Something about discovering final frontiers speaks to the explorer in all of us. Find out the extreme points in Croatia — so you can pay a visit to them all, of course!

One of the best things about Croatia is the dramatic contrast between its size and geographical diversity. Although it’s a relatively tiny European country, going east, west, south or north will lead you to mountains, beaches, islands and rich agricultural fields. This natural potpourri is also highlighted in the extreme geographical points of the territory.

The northernmost point of Croatia

Let’s start with the northernmost point of the land — Žabnik, part of a popular tourist town called Sveti Martin na Muri. Found in Međimurje County, this area is a real mecca for everyone interested in eco and rural tourism. If bike tours through the valleys, trying local specialties such as međimurska gibanica and spending the night at cute rural estates and houses called hiža sounds like an idyllic vacation, visit the northernmost point of land in Croatia!

The westernmost point of Croatia

Going west will lead you to the town Savudrija and Cape Savudrija, known as the most western area of the country. However, the real westernmost point of Croatia is actually the nearby Cape Lako, next to the town of Bašanija.

The two locations are so close (less than a kilometre of distance) that you can simply visit both and enjoy the gorgeous beaches of Savudrija and the romantic lighthouse from 1818 located on the cape. Since you’re in Istria, it would be a shame not to visit other well-known destinations, so go south and stop by Pula, a historic beauty famous for its Roman amphitheatre from 1 AD. 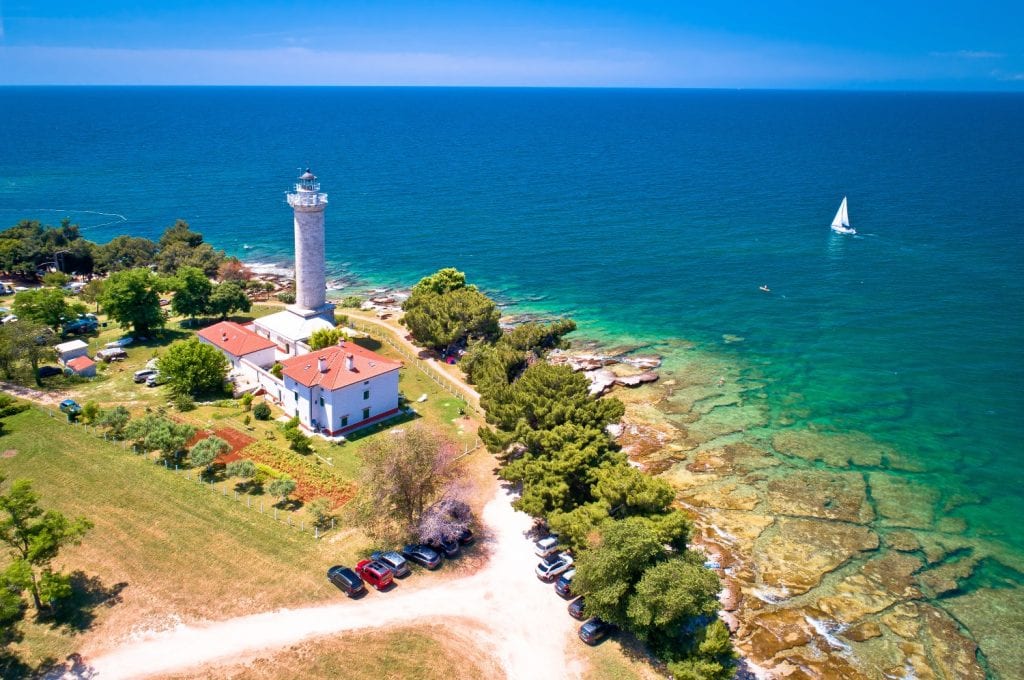 The easternmost point of Croatia

Going the opposite direction means ending up at Croatia’s extreme eastern point Rađevac, located 4 kilometres from Ilok, the easternmost town in Croatia. Located in the region of Syrmia, this charming town lies on a hill overlooking the river Danube.

If there is one thing everyone associates with Ilok, it’s the delicious wines produced in the famous wine cellars of the city. Going there means absolutely having to try a glass or two of graševina and traminac — sounds like such a chore, right? 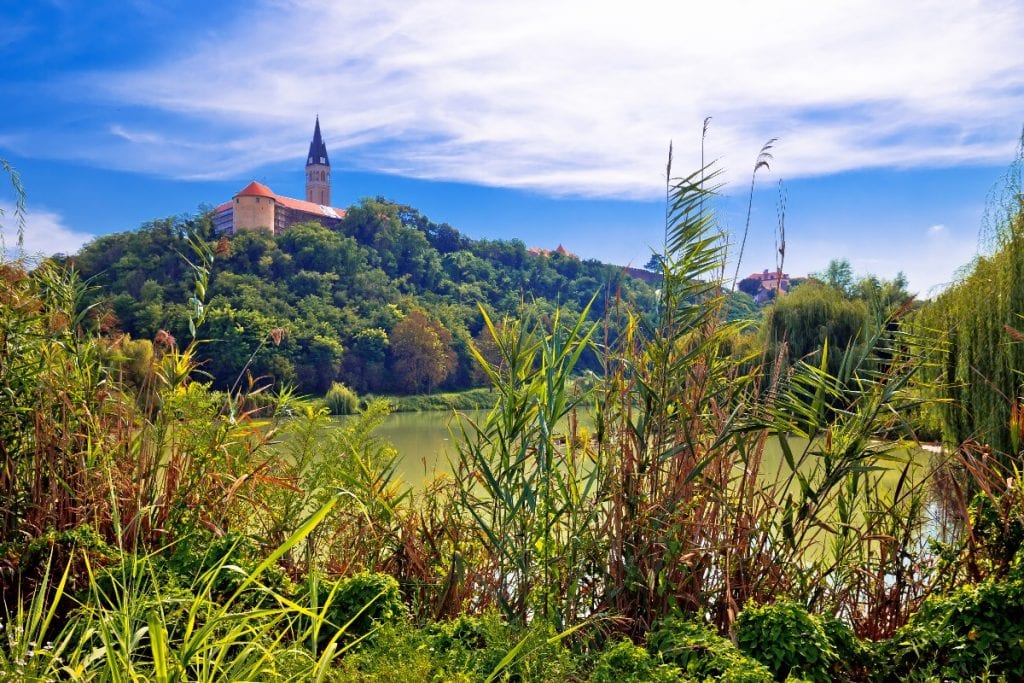 The southernmost point of Croatia

The beautiful Palagruža archipelago proves that everything going south isn’t necessarily a bad thing. The most southern point in Croatia is Galijula, an uninhabited islet in the archipelago, located 6 kilometres off the bigger and slightly more tourist-friendly island Palagruža. The view from the famous Palagruža lighthouse reaches the mountain ranges of Italy on clearer days, and the island is the habitat of hundreds of rare plants and animals. 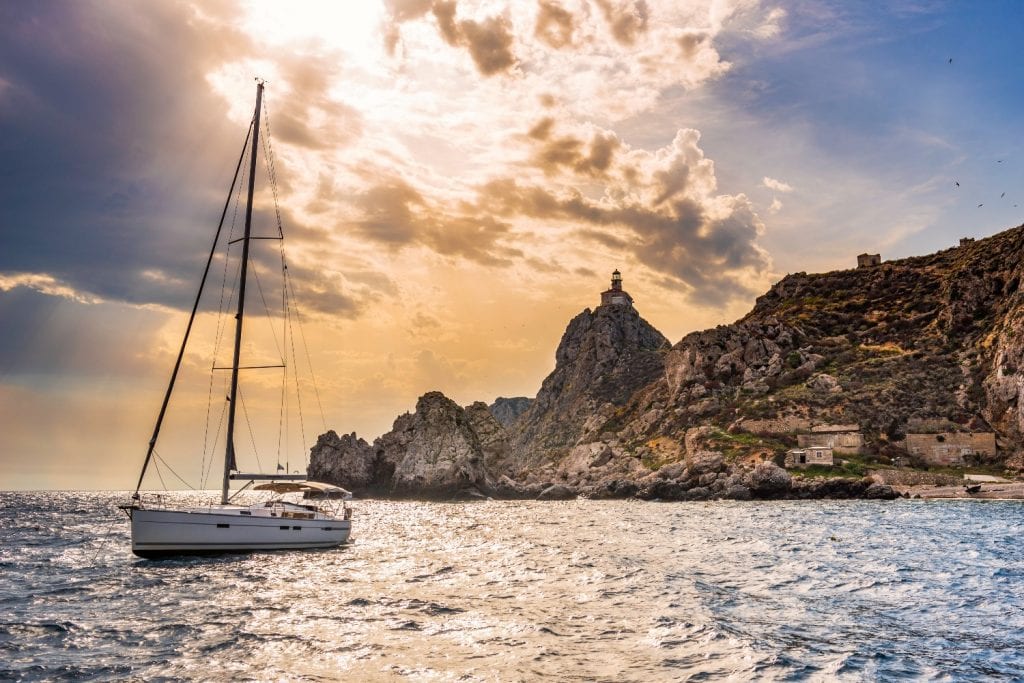 If this seems far, you can also visit Cape Oštra on the Prevlaka peninsula near Cavtat, the southernmost point in the mainland.

Now you’ve connected the dots that unite the east, west, south and north of Croatia — in theory. Time to do it in real life and visit the beautiful extremes of our country!