Island of Lošinj: Clean water and 2,600 hours of annual sunshine

The island of vitality is here to rejuvenate your body and soul.

Lošinj island is located in Croatia, very close to Pag and Camping Village Šimuni. It’s a part of the Cres-Lošinj archipelago which also includes Cres, Unije, Ilovik, Vele and Male Srakane, and Susak. The entire archipelago is blessed with a variety of flora and fauna that thrives in the mild Mediterranean climate and plenty of sunshine.

Lošinj island counts over 1.000 plant species that have been brought there from all parts of the world, but its animal residents are very local. We’re talking about playful dolphins who love to splash around sailboats, and a rare protected species called the griffon vulture whose sanctuary is on the neighbouring island of Cres.

A most desirable island

Like most of Croatia and especially its coastline, Lošinj has had quite a lineup of ruling nations. In its 4.000-year-old history it was ruled by the Romans, Byzantium, and Venetians. Once Croatia came under the Austro-Hungarian ruler Koloman, the islands of Lošinj and Cres were reinstated as a part of Croatian territory.

An interesting fact about Lošinj and Cres is that these two islands once were one island. The Romans dug the Kavuada canal to avoid the often perilous sail around the island due to the strong bura winds. 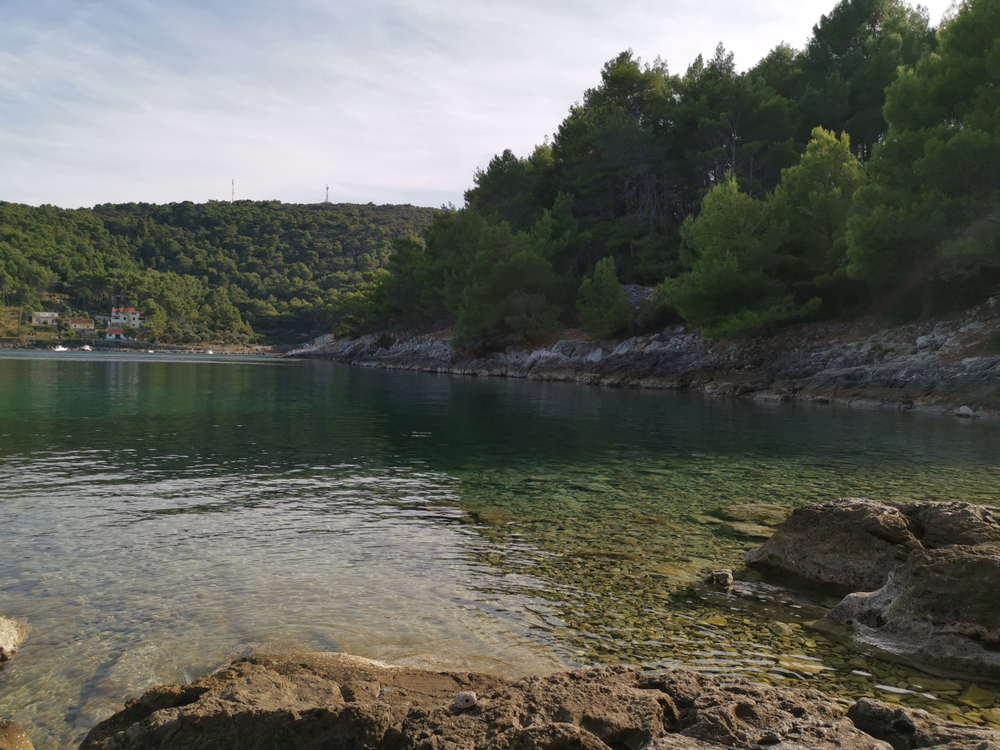 A history built in Greek legend

The archipelago’s ancient name is Apsyrtides. It was named after the mythological hero of the Golden fleece quest, whose life ended after Jason chopped up his body and threw him overboard into the Meditteranean. Legend says his body parts turned into the archipelago’s islands.

The island’s two biggest towns are Mali Lošinj and Veli Lošinj, both located on the south part of the island.

If you’re in Mali Lošin, be sure to visit the Apoksiomen museum and see the beautifully preserved Greek bronze statue of the young athlete Apoxyomenos. The statue was retrieved from the Adriatic seabed 20 years ago, it dates back to the 2nd or 1st century BC and is believed to have been thrown overboard during a storm.

A healing oasis among the pines

The pine forests and clean air make Lošinj an ideal place for replenishing the body and mind at all times of the year. With over 125 years of tradition in health tourism, Lošinj, often called an island of vitality, has become a major destination for recovery in an environment untouched by modern urbanism.

Hotels and spas offer a wide range of programs for physical therapy and lung capacity, as well as aromatherapy. Immortelle, lavender and rosemary grow on the island and provide a unique therapeutic effect.

This beautiful island has it all, even an airport. So if you don’t feel like driving, fly to the Mali Lošinj airport!

Lošinj is just one of the thousand islands you can visit in Croatia, and we suggest you book a stay on Pag island and start from there!